Roseann Beggy Hanson grew up in the rural Tanque Verde Valley east of Tucson. She studied journalism and ecology and evolutionary biology at the University of Arizona, and has worked in the American Southwest, Mexico, and East Africa as a conservationist, naturalist, author, and artist for over 35 years. She was the first executive director at Sky Island Alliance, helping to establish its extensive community-science program and to grow the organization into a regionally important conservation leader. She was a program director at the Sonoran Institute, working on the Sonoran Desert Conservation Plan and as co-chair of the county open-space bond election to fund the plan. Roseann was named a Fellow of both the Explorers Club in the U.S. and the Royal Geographical Society in Great Britain for her conservation and expedition work.

She is the author of The San Pedro River: A Discovery Guide, a collection of essays and field notebook sketches. With her husband, Jonathan, she has authored over a dozen natural history and outdoor books, including the popular Southern Arizona Nature Almanac which includes Roseann’s extensive work in Sonoran Desert phenology. The Hansons’ 50 Common Reptiles & Amphibians of the Southwest was cited for Interpretive Excellence by the National Park Service and their Ragged Mountain Guide to Outdoor Sports won the 1997 Outdoor Book Award.

Roseann is also watercolor artist and a lapidary and metalsmith, creating one-of-a-kind gemstone and precious metal jewelry. She has sold her creations under the name Desert Rose Design Studio online and at galleries throughout the West. For over 30 years she has kept science-based nature-journals, recently adding watercolor. She is assisting the online Nature Journal Club, founded by artist and nature journaler John Muir Laws, with creating the first annual nature journal conference in fall 2019. She leads regular nature journaling sketch-meet-ups at Tumamoc Hill and around the Tucson region, open to anyone who enjoys or wants to learn about connecting with nature through regular observation, note-taking, and sketching. 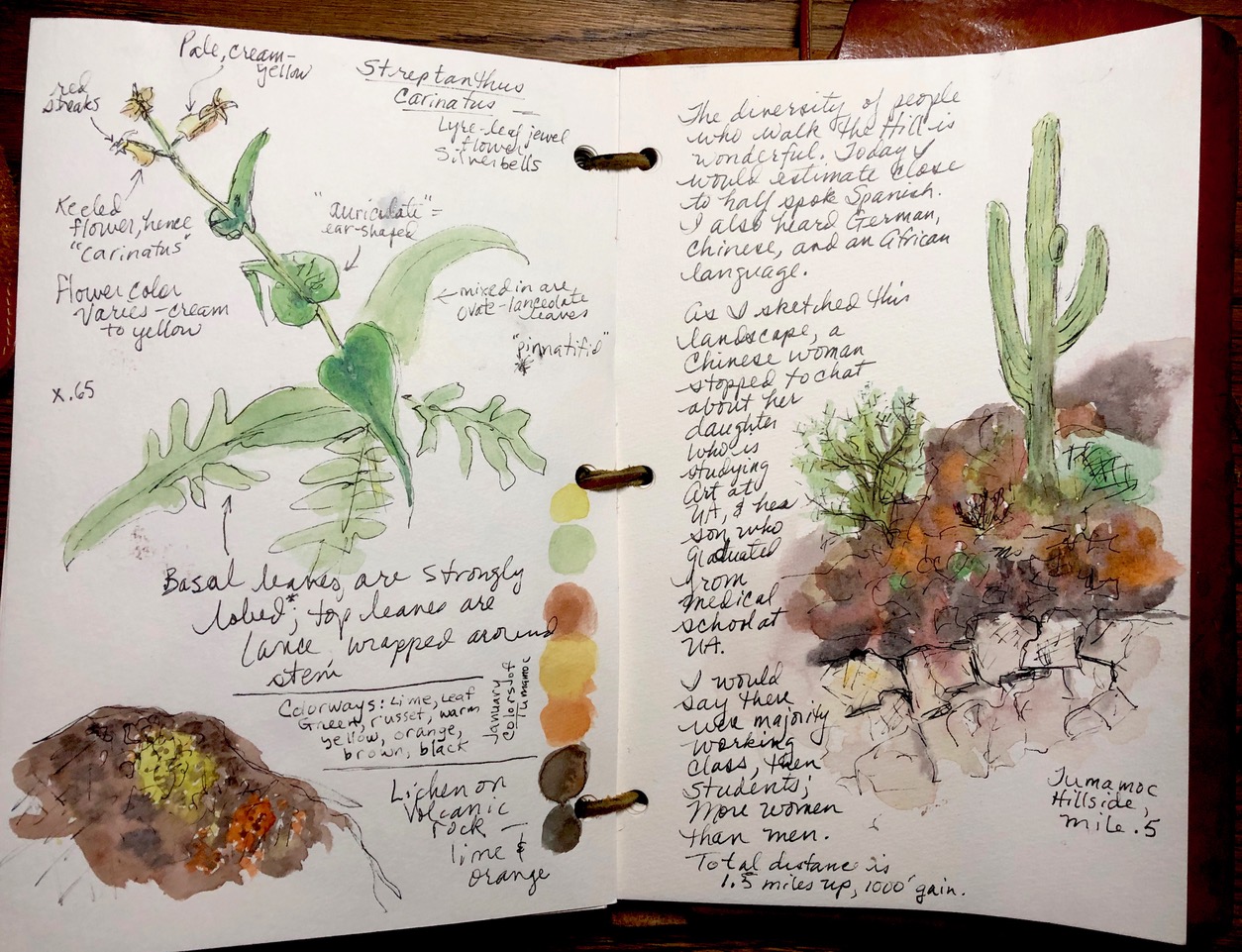 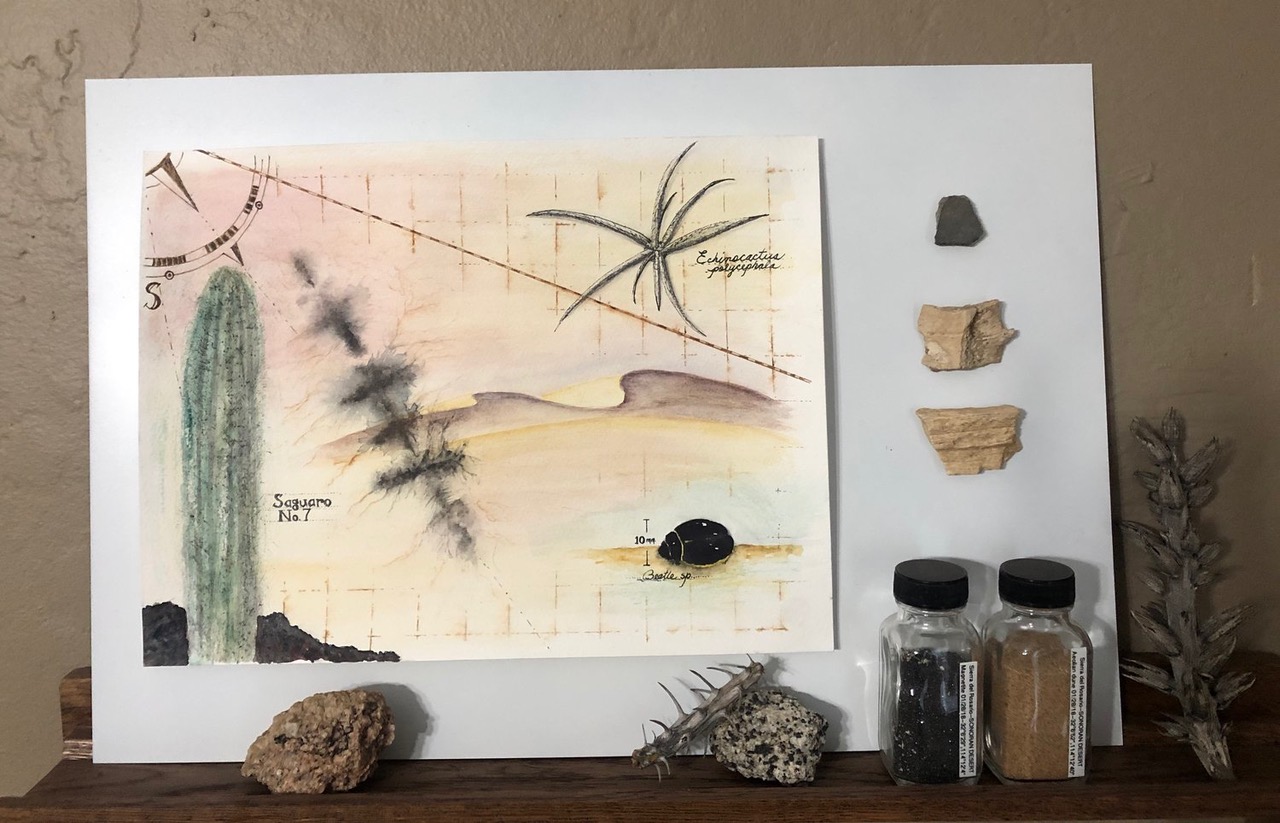 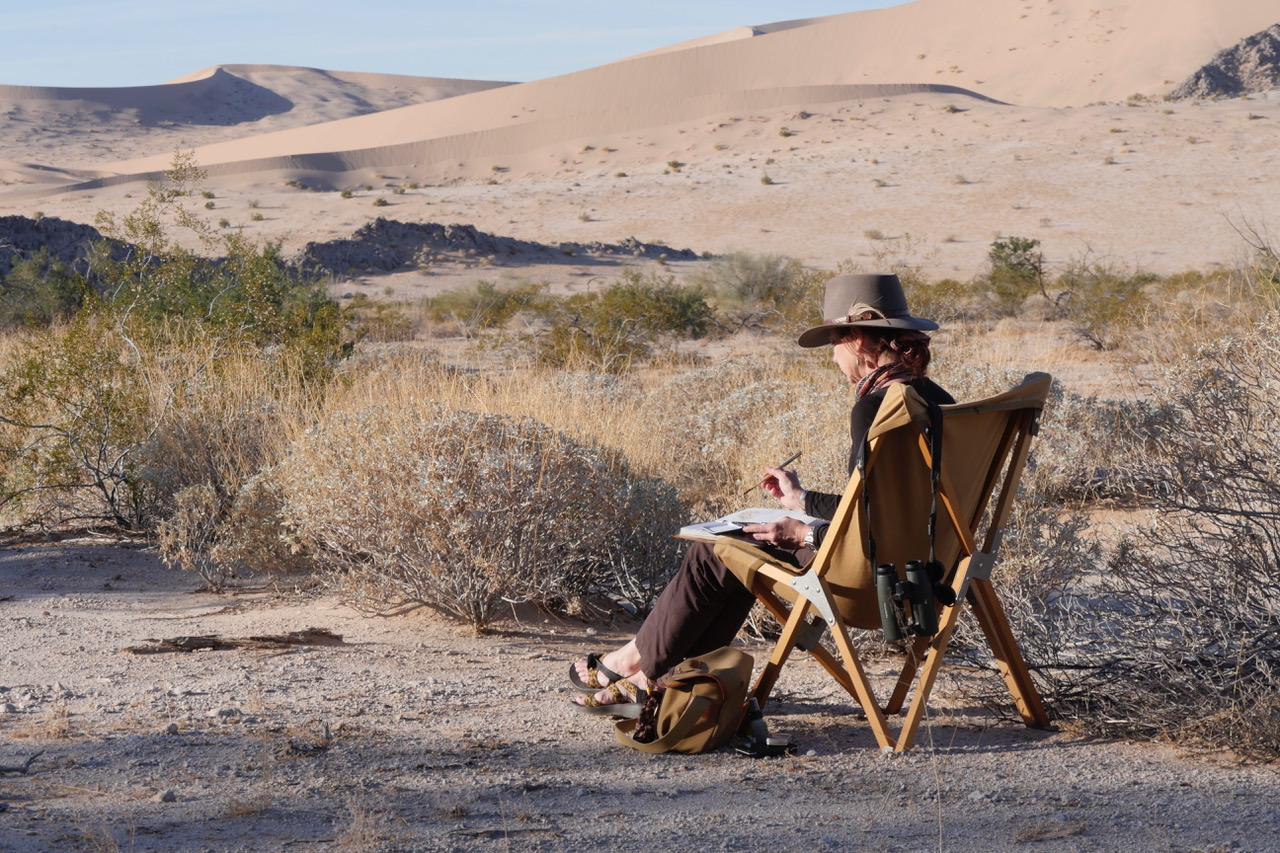 Book and Magazine Design and Production

Tales of the Southwest by Jonathan Hanson (Natural Selection Press, 2018)

2008 – First Trans-Rift Mara-Amboseli overland crossing by invitation of the Maasai landowners, in order to develop a potential eco-tourism route to benefit communities