Agave has been a mainstay of culture in the Americas for millenia: food, drink, tool, spirit, utilitarian, sacred. Adaptations to aridity represented by both agave and people hold critical insights into how to live in the desert. Yet, this reciprocal relationship between a desert plant and people is in jeopardy of being severed. Diminished use and abandonment of ancient agave fields, extreme and intensifying heat and drought due to climate change, and loss of traditional cultural knowledge all pose significant challenges to maintaining one of the most resilient arid-land biocultural adaptation practices.

The agave-human symbiosis project is bringing together a broad collaborative working group to establish a biocultural sanctuary of agaves, emphasizing domesticates, on Tumamoc Hill to create an educational and research common garden utilizing the historic Indigenous technology found in the archaeological agave fields of the greater Southwest.

The northwest portion of Tumamoc Hill is an ancient, cultivated agave field where the Hohokam people enhanced and modified the landscape to direct water to rockpiles upon which the plants were grown. Today, the rock piles are barren: the plants have disappeared in the absence of human care. This is the case across much of the Southwest. In many sites, domesticated agaves that have persisted on the long- abandoned but still-functioning rock pile technology are succumbing to unprecedented heat and drought, especially that of 2020. These plants represent a genetic repository of adaptive practices honed over centuries. Knowledge of how to live in the desert exists on this landscape in the rock pile fields, the agaves, the traditional ecological knowledge of the Tohono O’odham, other Native nations, and Western science.

This work is a collaborative effort of a growing working group that consists of the Desert Laboratory team members pictured below as well as this group of experts: 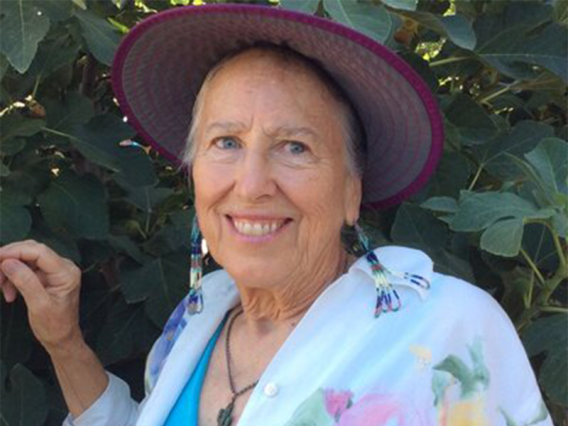 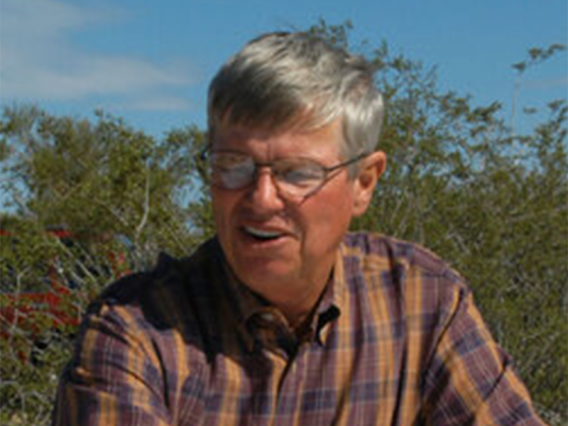 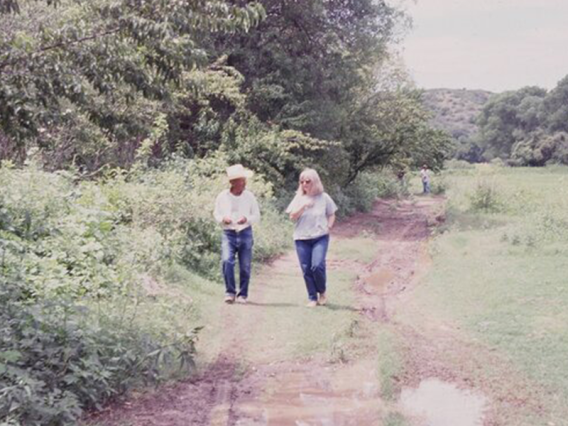 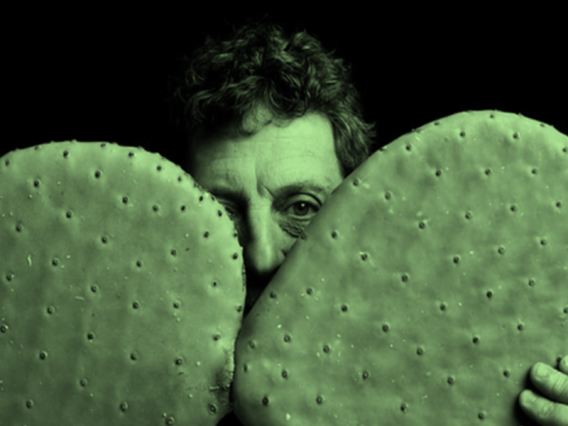 W.K. Kellogg Endowed Chair in Food and Water Security for the Borderlands