The Center for Climate-Adapted Heritage Cuisine

Within this century, climate is expected to change so dramatically that future conditions will be unfamiliar to those previously experienced by generations past. In order to deal with these changes and the inhospitable environments that may result, we will need to learn from each other in new ways and at accelerated speeds. This includes learning how to adapt and live with extremes, but also learning to embrace new, climatically appropriate foods. The Center for Climate-Adapted Heritage Cuisine combines the sciences and the arts to consider how cultural heritage can adapt to climate change through food and cuisine.

Adaptation of culinary heritage will be especially important for two related and yet distinct reasons. First, social cohesion has been sustained by foods and tradition throughout history, and will be influenced by changes in which of those foods are available in the future. Second, shared meals can connect diverse communities and disparate peoples brought together by climate migration, representing an opportunity for new encounters that can help people to contend with the hardships of resituating their traditions. Ultimately everyone will experience climate migration in one way or another, some as climate refugees seeking a new home, others by staying in place as familiar animals and plants are lost.

We use climate analog mapping to envision the future climate of a particular geographic location, and the magnitude of expected climate change impact on sense of place from the perspective of food and associated cultural traditions. This powerful statistical tool quantifies the similarity of a location’s climate relative to the climate of another place and/or time. By forecasting future climates in terms of geographically-based climate analogs, we can search for substitute ingredients that will be locally sustainable in the future, and learn how to use them in ways that retain heritage flavors. Even if these ingredients are not used, the diversification of options and degrees of freedom in the kitchen will increase resilience. 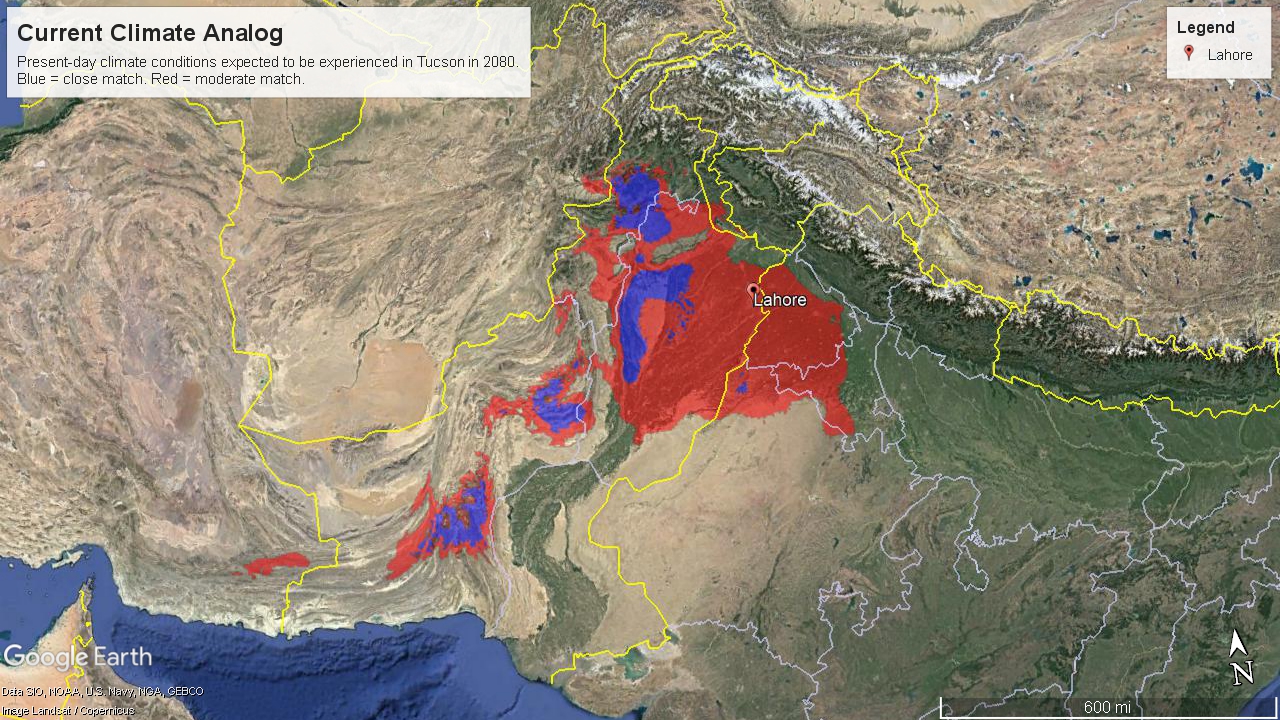 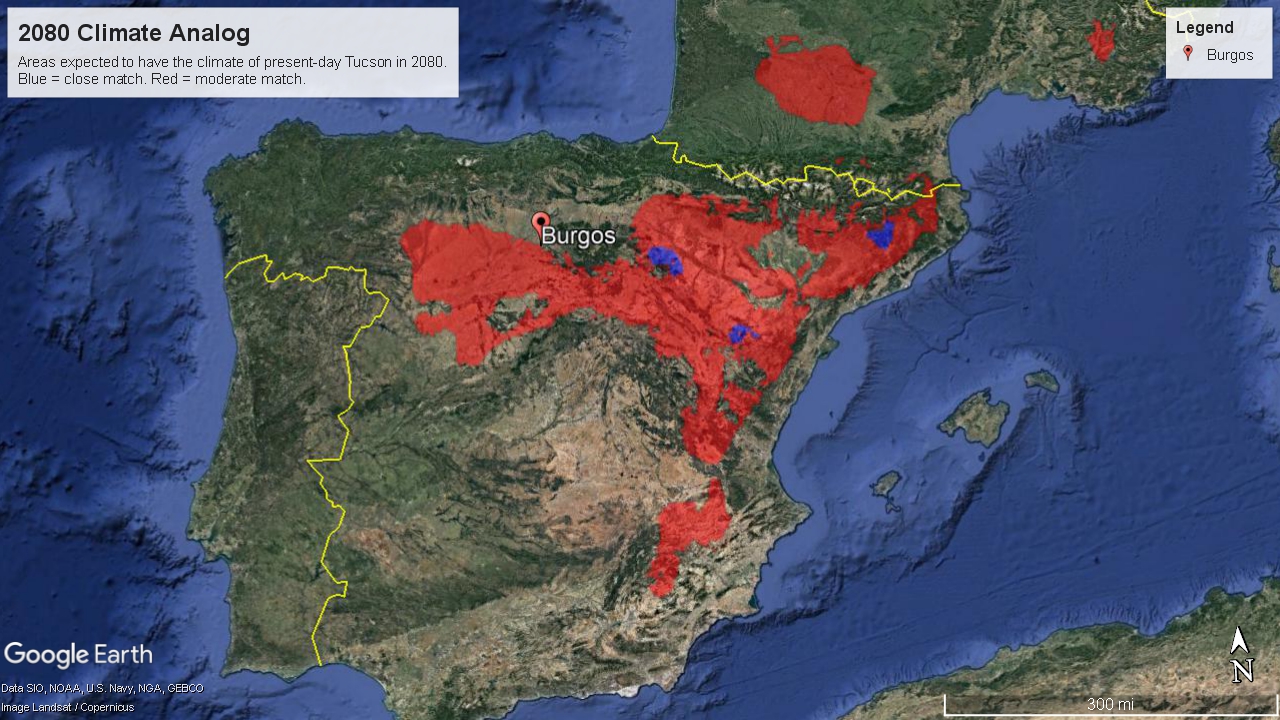 Image 2. Future climate analog match. Assuming continued high greenhouse gas emissions, by the end of the 21st century the climate in much of Spain could resemble that of present-day Tucson, Arizona.Blue indicates a close climate match, red a moderate climate match.

The success of this initiative depends on sharing of cultural knowledge required to cultivate and process unfamiliar food plants including crops. Interpersonal relationships built through the network of shared knowhow may also provide important linkages for future migration of peoples. More broadly, the global cooperative effort required to create an atlas of climate-adapted heritage cuisine may provide a platform for political cooperation to mitigate climate change. This cooperative effort is supported not only by the development of practical online tools but also by high-visibility public engagement worldwide. By serving climate-adapted heritage cuisines before the climate has radically changed, the initiative provokes discussion about root causes of existential threats, generates new insights about socio-political priorities, and motivates people to act more responsibly to sustain the environment we have today. 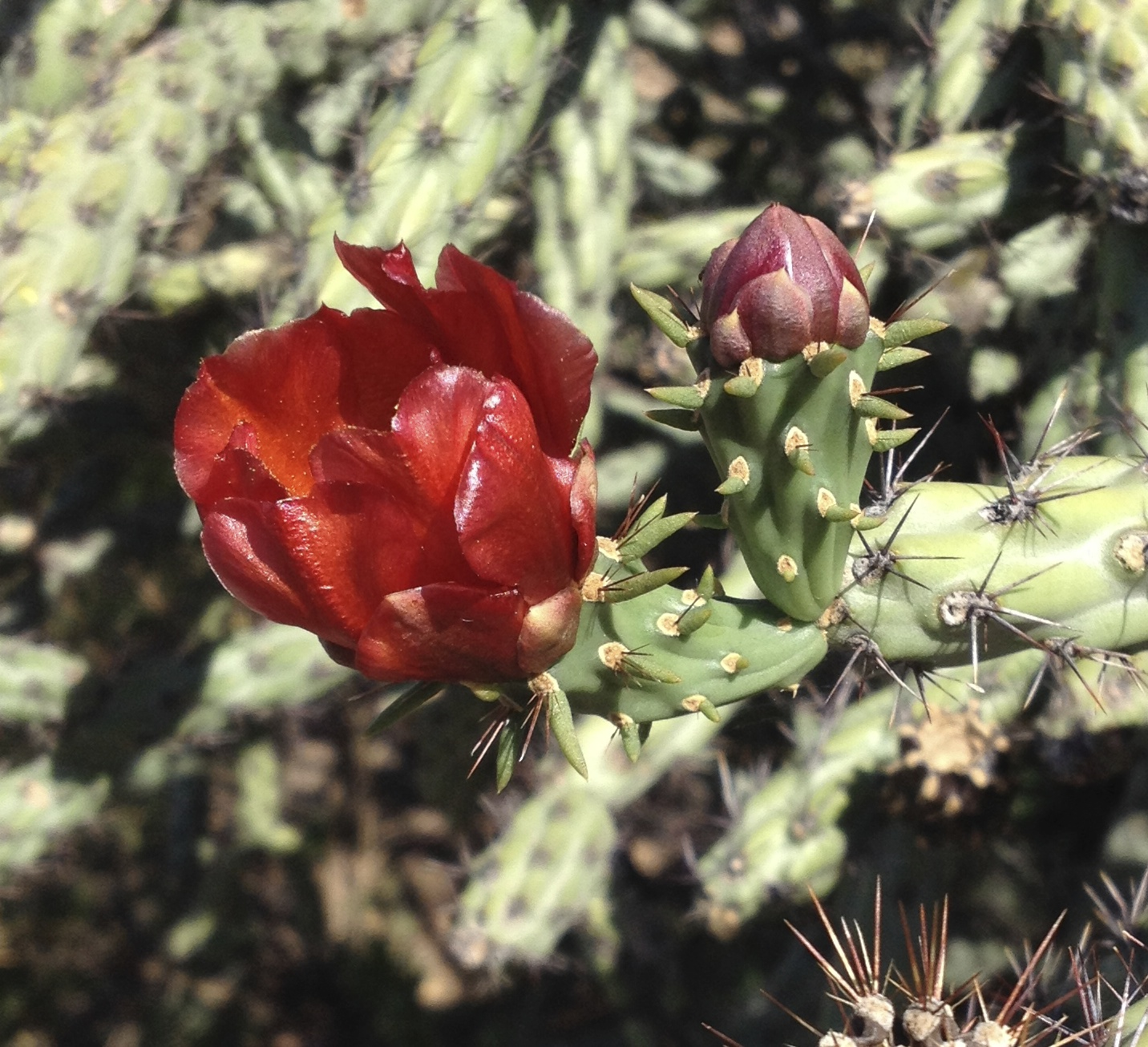 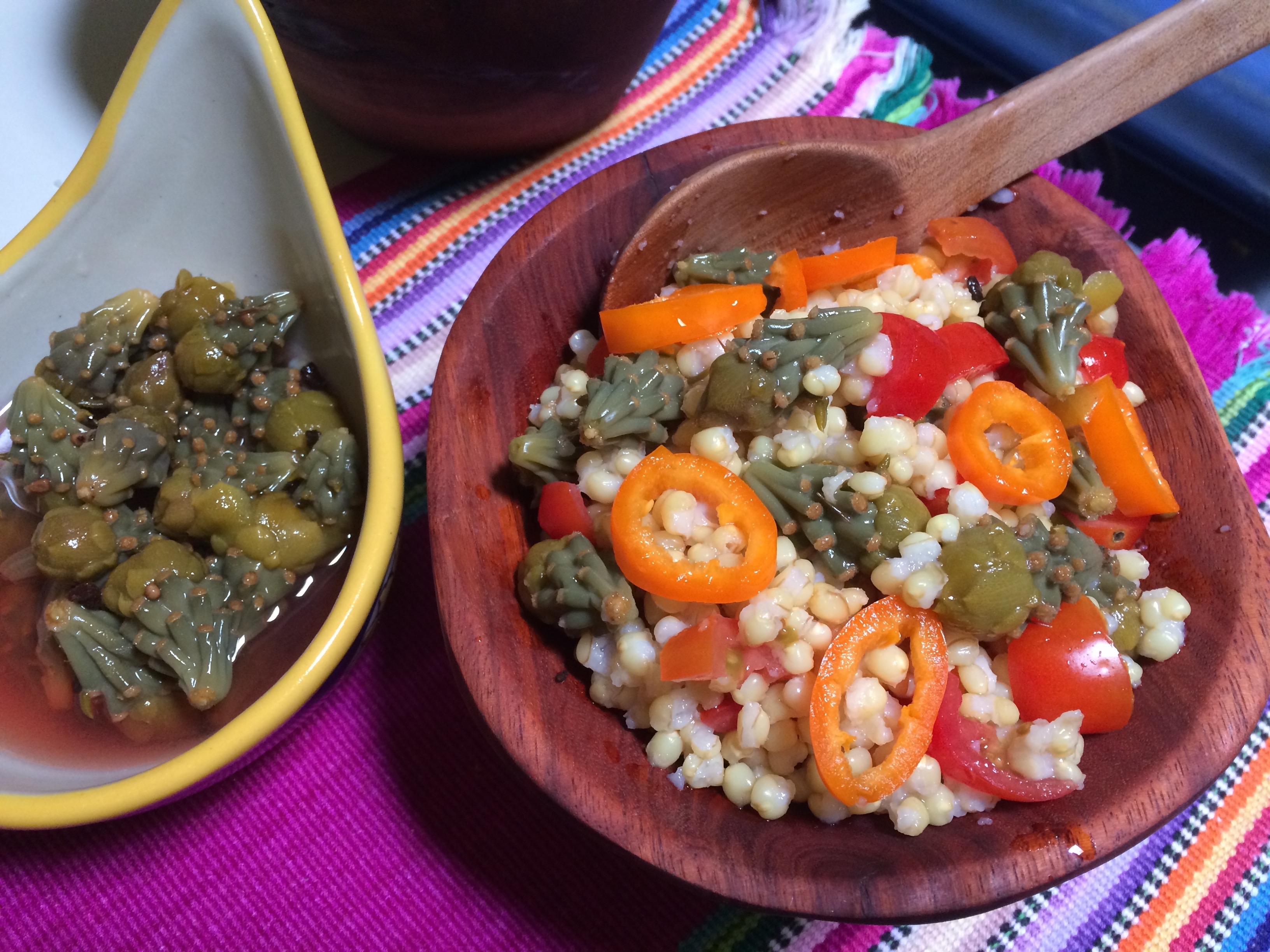 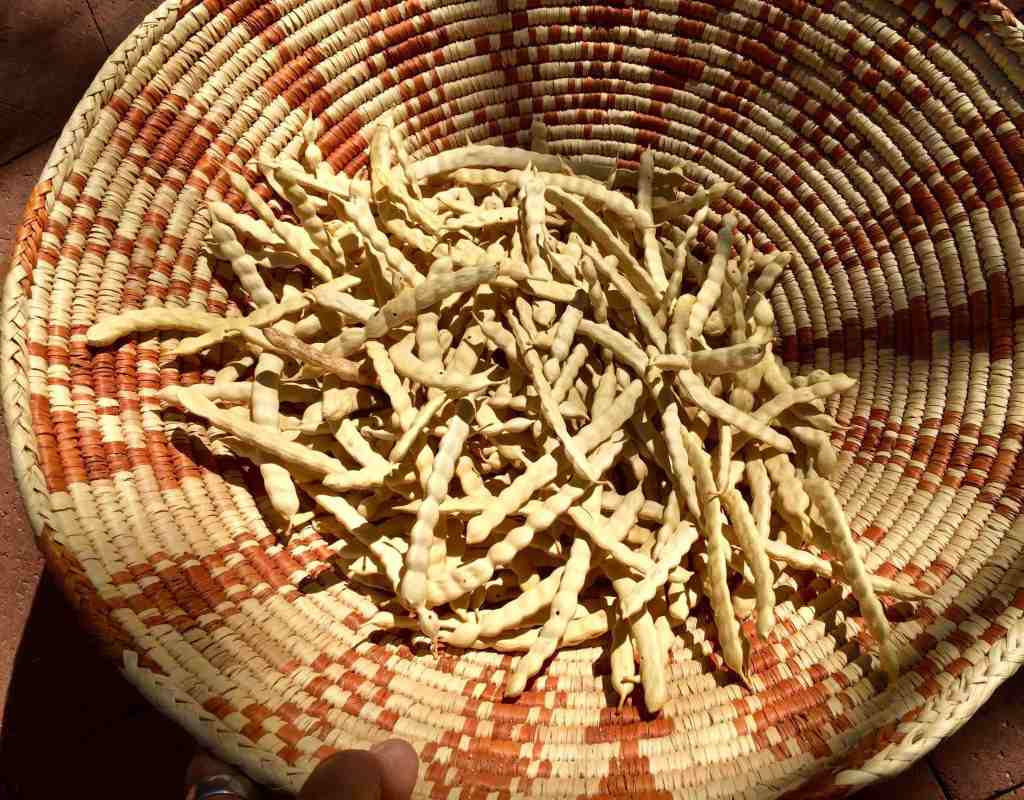 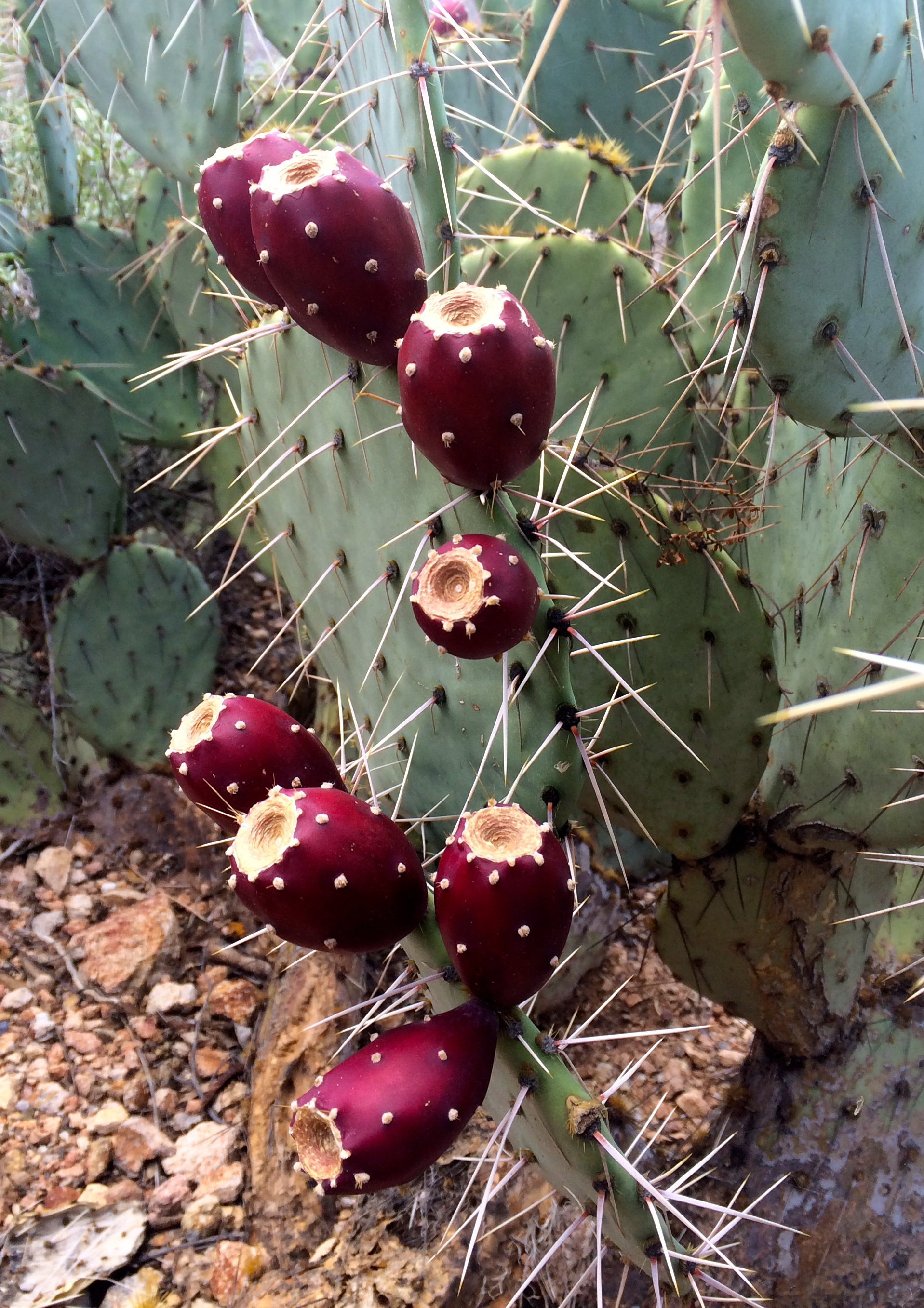 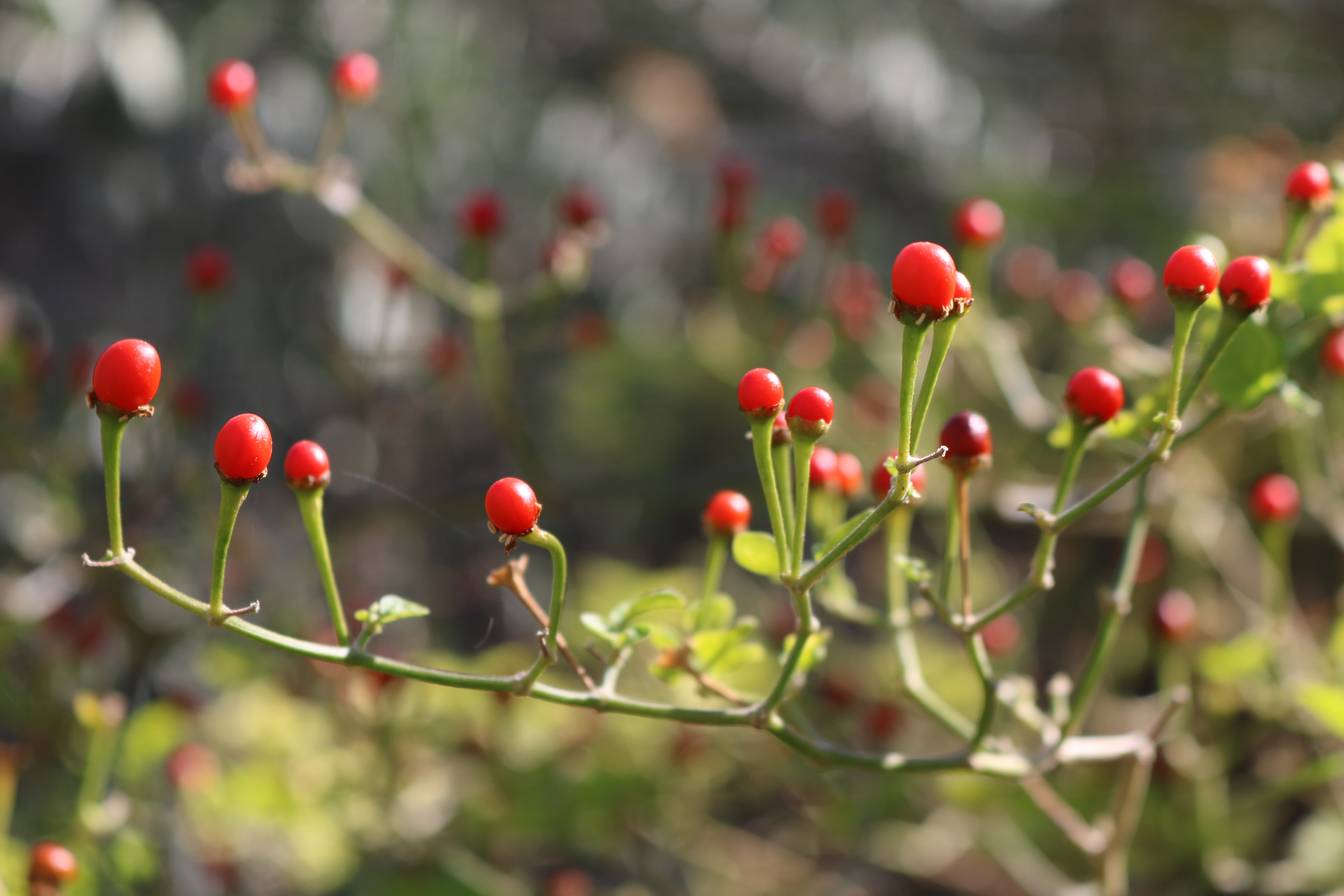 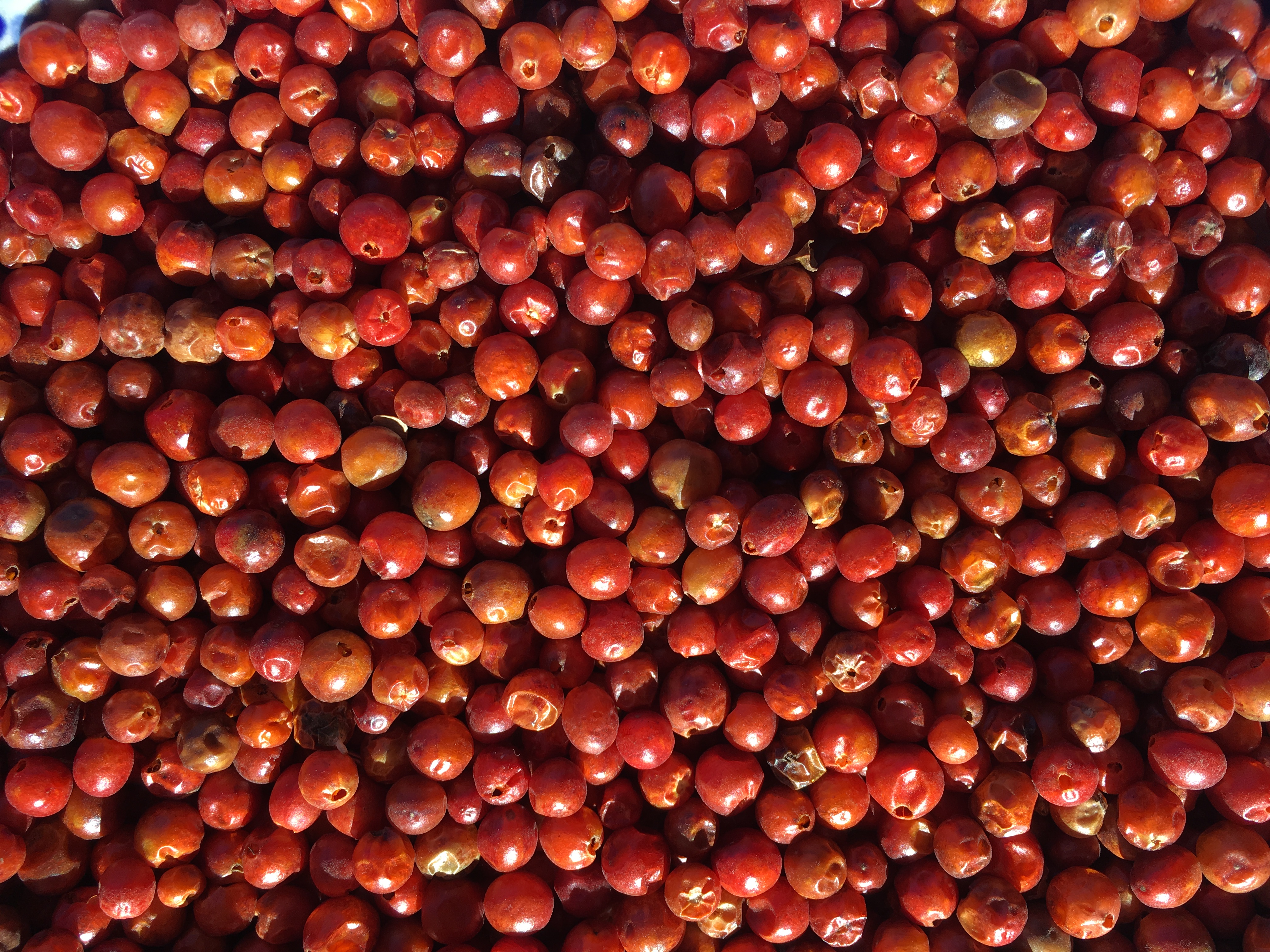 The long-term survival of communities threatened by extreme weather and resource scarcity will depend on cooperation within and between groups living in close proximity. Cooperation will become increasingly difficult under the increased stress induced by climate change. Preparation for the worst can bring out the best in us. Practicing generosity by freely offering the fruits of our past experience to those who may someday be in need, and cultivating the grace to learn from what others have to teach, we may even find the wherewithal to flourish.

The Center for Climate-Adapted Heritage Cuisine is the producer of The Taste of Tomorrow, a multi-dimensional cultural activation manifested in collaboration with the Tucson City of Gastronomy and the UNESCO Cities of Gastronomy Program.