In 1982, Larry Venable joined the faculty of the University of Arizona in the Department of Ecology and Evolutionary Biology. Already in love with North American deserts since his graduate school days at the University of Texas, Austin and his postdoctoral stint at the National University of Mexico, he was excited to get a job as a plant ecologist in a great ecology department in the middle of the Sonoran Desert. Prior to coming to Arizona, he had written a scientific paper on the mathematical theory of evolutionary interactions between seed dispersal and dormancy using desert annual plants as an illustrative example.

Other scientists of the time, interested in evolutionary adaptations to variable unpredictable environments, had written theoretical papers also using desert annual plants to illustrate. They were all interested in concepts like bet hedging and adaptation to variable environments and desert annuals just happened to have a simple biology that could be used to clarify their models and results. Dr. Venable was interested in these phenomena too, but also in deserts and plants in general and in what real rather than theoretical plants do in nature. After all, desert annuals are cool and they represent half of the floras of the North American deserts. So when he landed the job at UA he immediately went out to the Desert Laboratory in 1982 and set up long-term plots to monitor the winter annuals.

He planned to measure the environmental variation and plant and seed responses that the models talked about to see if they really did responded as the theory predicted and had evolved bet hedging mechanisms. One thing led to another, Dr. Venable made his career at the University of Arizona and this research developed into a long-term National Science Foundation funded investigation of the plant population and community dynamics of winter annuals at the Desert Laboratory.

And, oh yes, he did use the long term data he started collecting in the fall of 1982 to test the models that he and others had created about dispersal, dormancy and bet-hedging in variable environments (see module on bet hedging). Along the way he and his students used the Desert Laboratory to develop an understanding of the population and community ecology of desert annual plants and their seed banks. They have done pioneering work on species coexistence mechanisms, on how physiological and morphological strategies of plants determine their temporal dynamics and interactions and they have addressed the problems of climate change and invasive species, all with research on the winter annual plants in the desert at Tumamoc Hill. 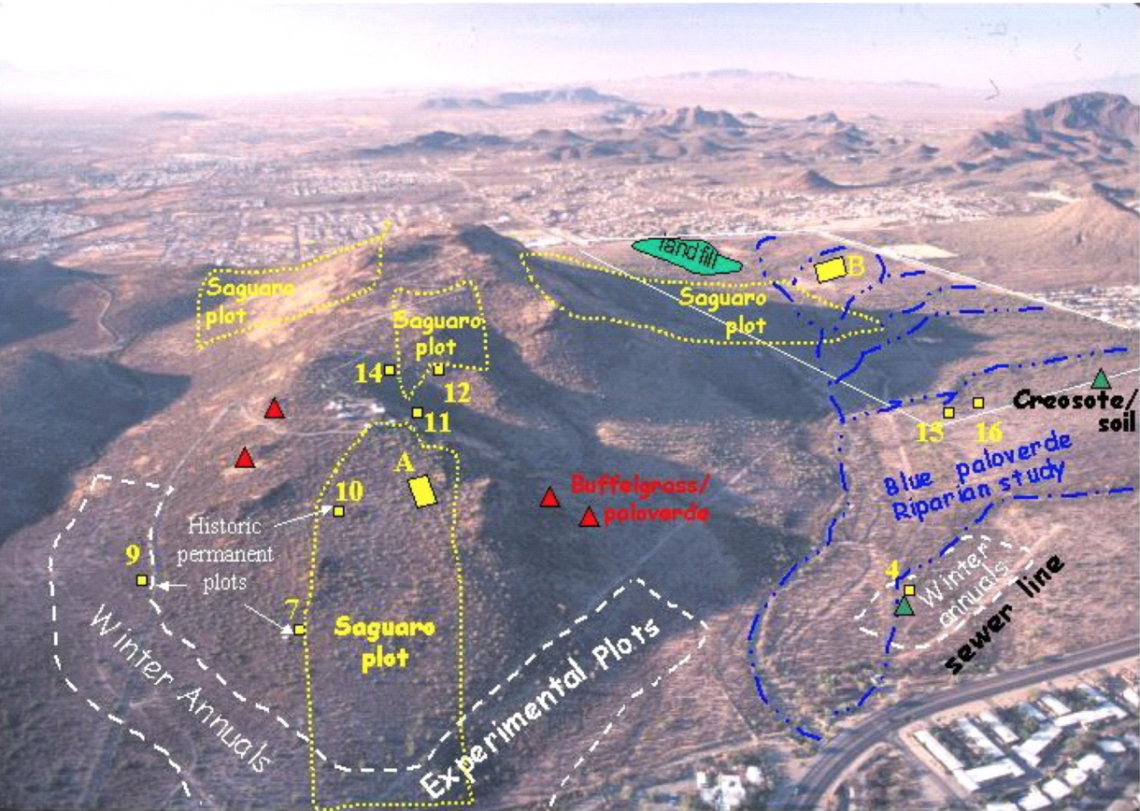 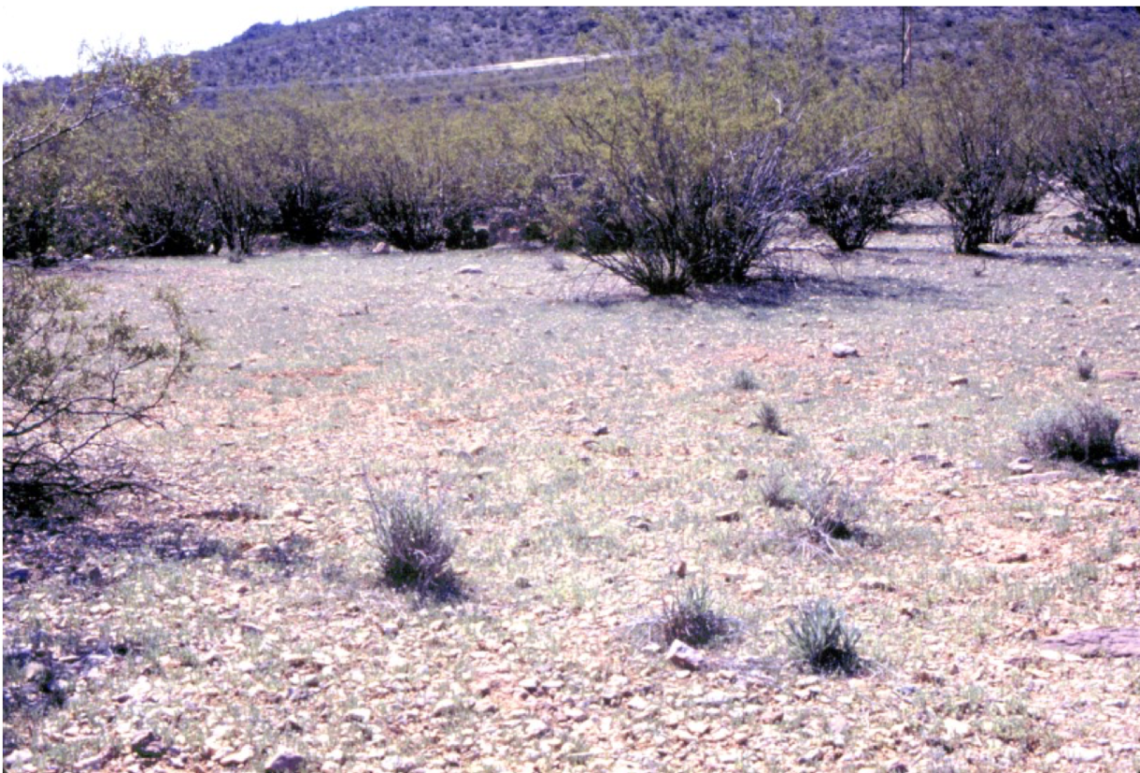 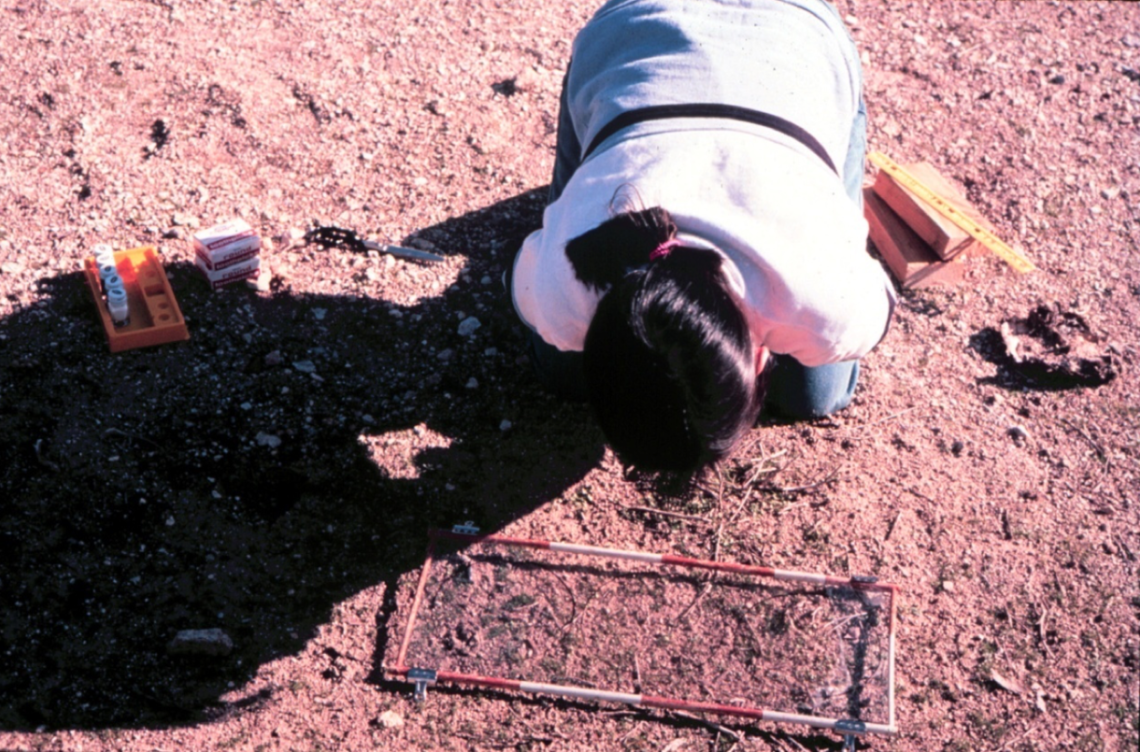 Some of the highlights of this research include

Watch this YouTube video for more on Larry's research:

For more information about Dr. Larry Venable and his research, visit his lab website or email him at venable@arizona.edu. 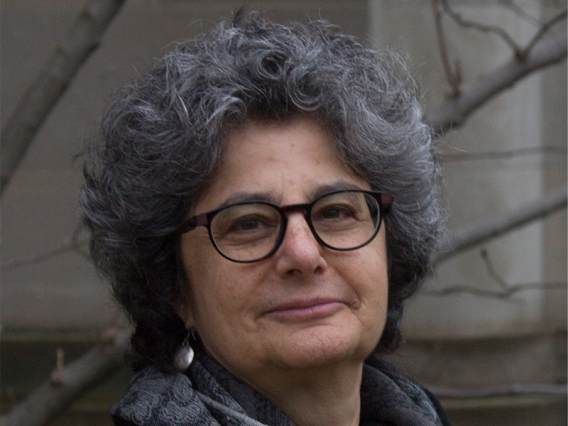 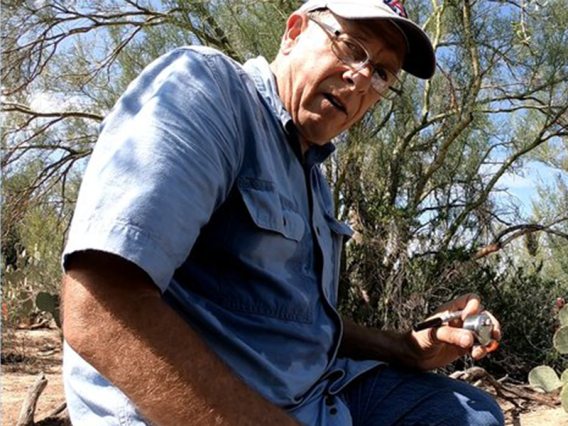 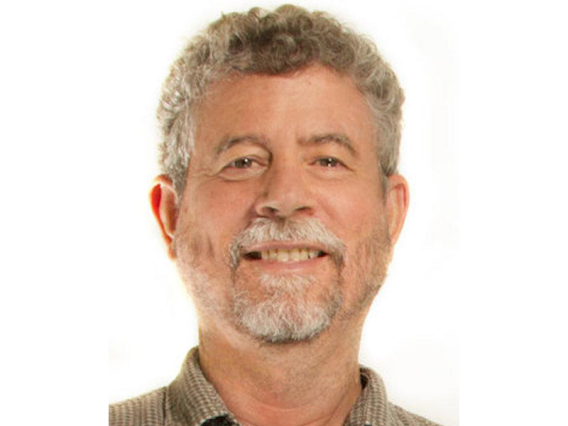